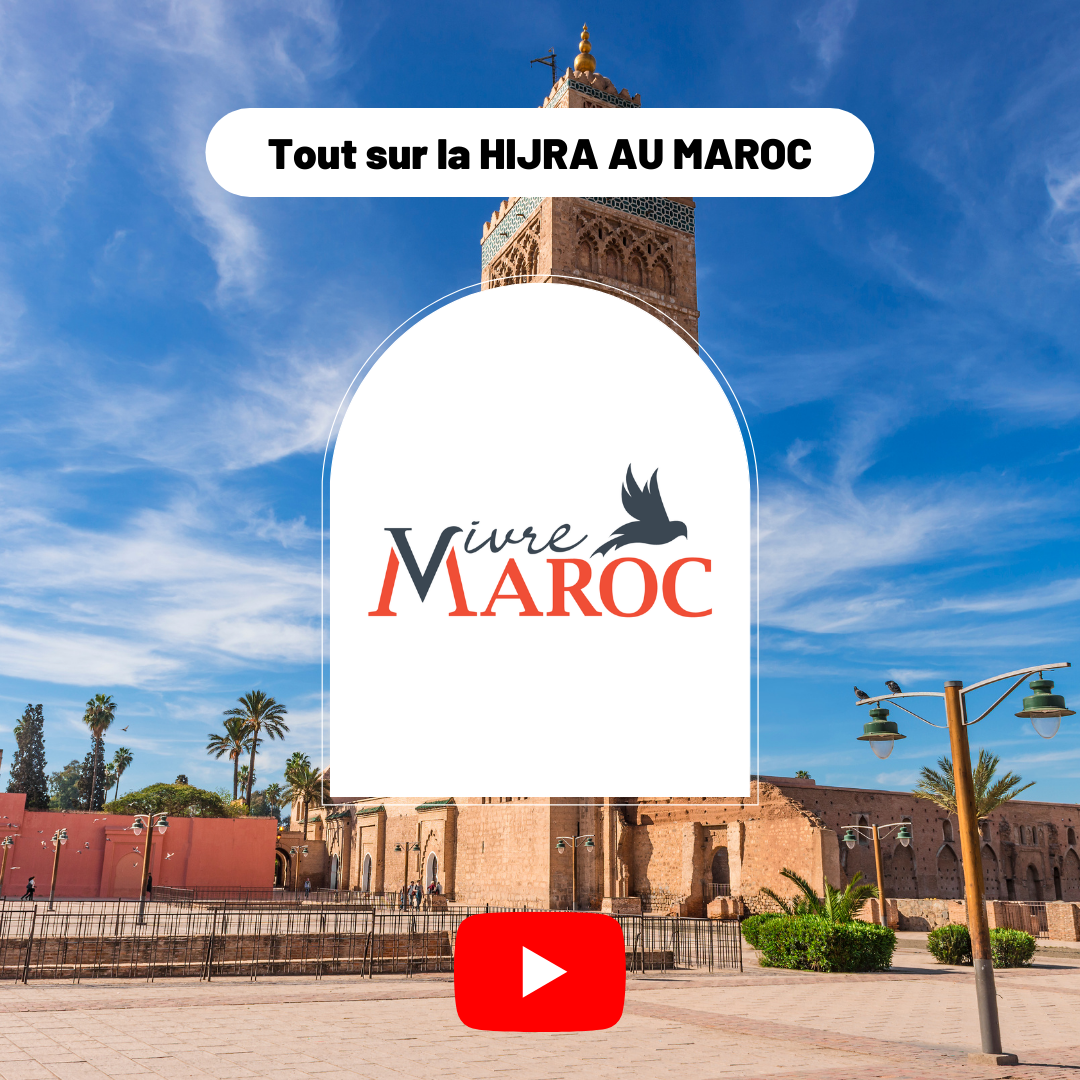 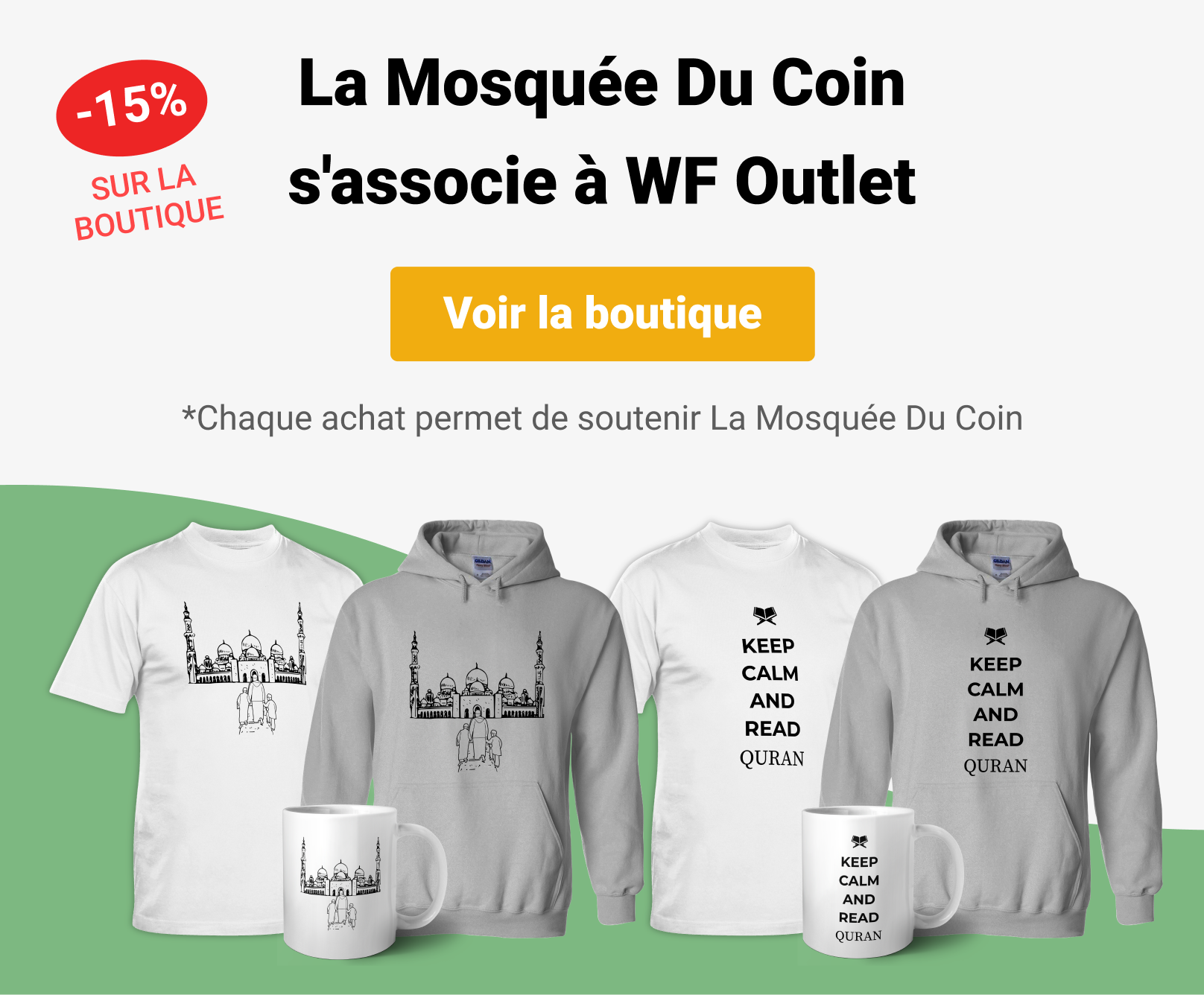 In the name of Allah, Most Gracious, Most Merciful.

Praise be to Allah, the Cherisher and Sustainer of the worlds;

Most Gracious, Most Merciful;

Master of the Day of Judgment.

Thee do we worship, and Thine aid we seek.

Show us the straight way,

The way of those on whom Thou hast bestowed Thy Grace, those whose (portion) is not wrath, and who go not astray.

« By the One, in Whose hand is my soul, Allah has not sent down a similar Surah to this Surah (Al-Fatihah), neither in the Turah, nor in the Gospel, nor in the Psalms, nor even in the Qur'an and it is Umm-ul-Kitab. »It has been narrated on the authority of Abu Huraira

Local Masjid is available on iPhone and Android

All the mosques in your pocket, prayer times at hand, read the Quran without Internet data and many more features.